Week 4. Overall, I feel like I’ve gotten into the rhythm of this new way of life. Friends have been setting up more and more video calls in the evenings, which is nice. I’ve got standing Zoom meetings set up for online board games twice a week, and my coworkers and I have been playing games during lunch.

Got some sweet new masks: 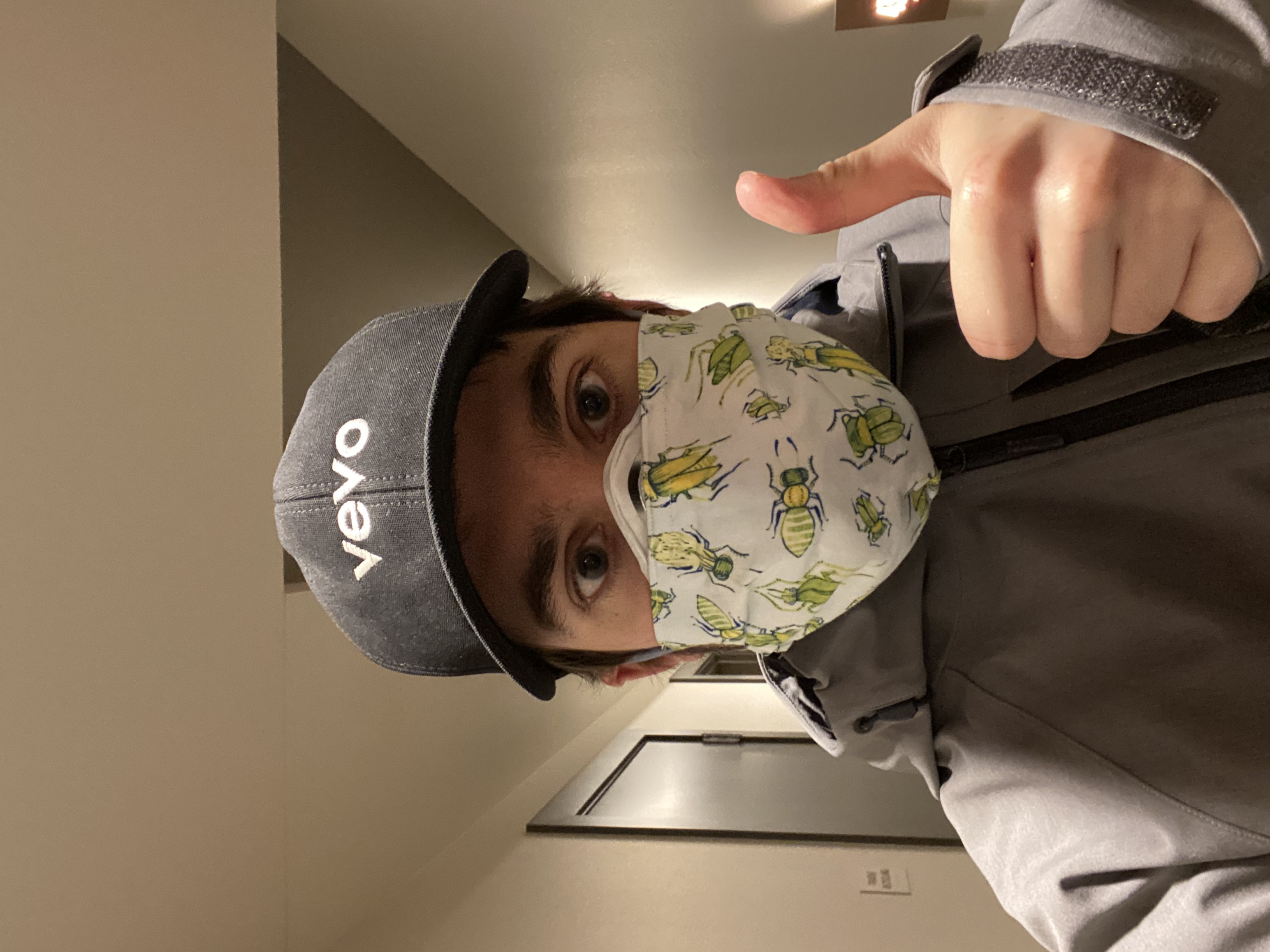 It was a very productive week overall:

Also found some new Zoom backgrounds. My favorites so far are this Windows XP one with a submarine in it: 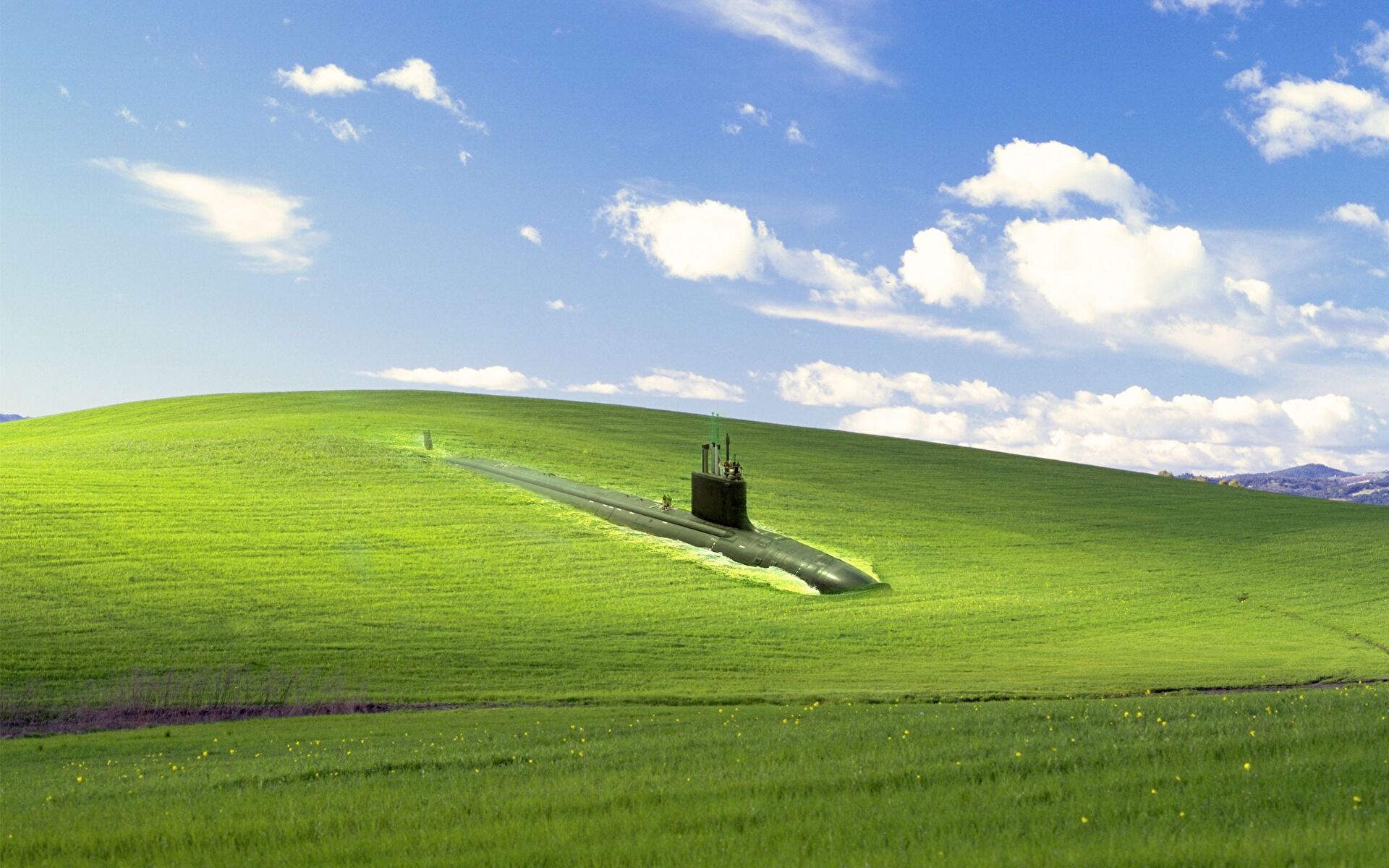 And anything with a giant cat: 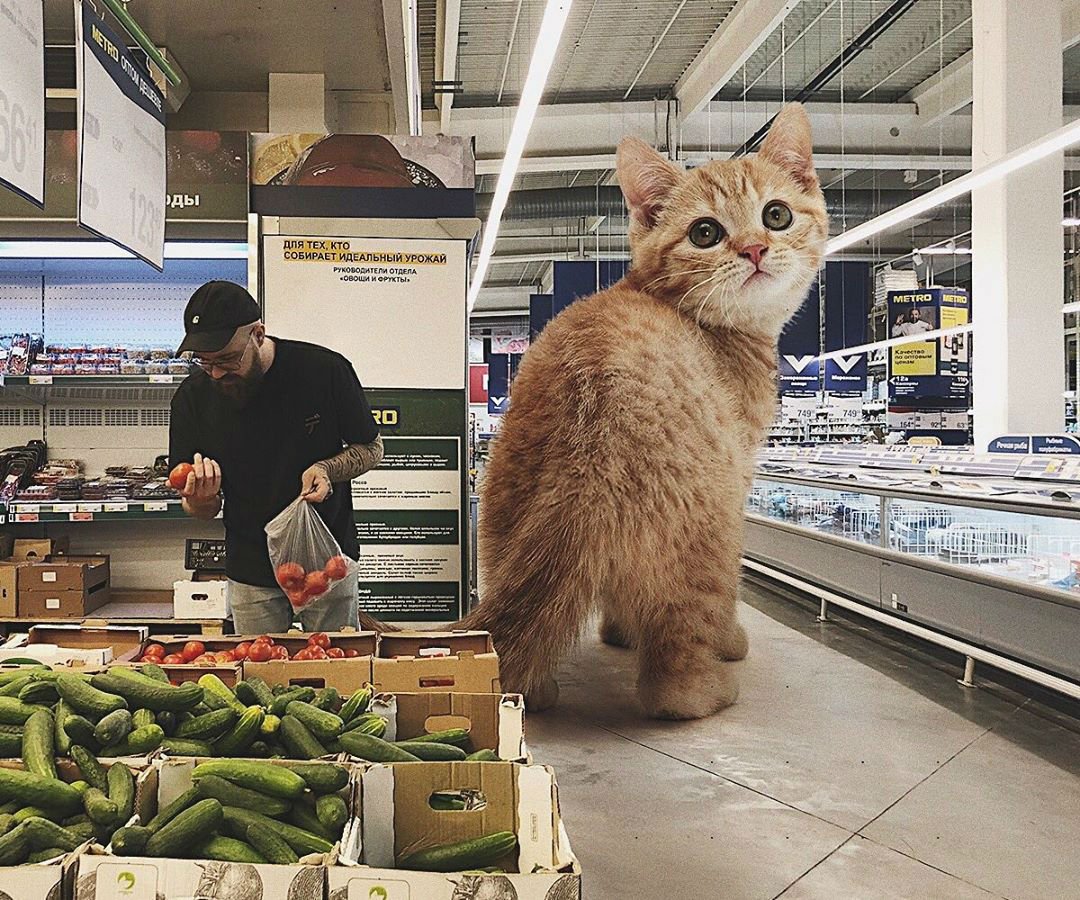 Oregon’s cases ticked up gradually and we currently have almost 1,000 known cases. The latest models actually show some good news for us. They’re not expecting a dramatic surge in cases here. Which is a rare exception. Cases in the U.S. have ballooned to over double the next-highest country, and continue to grow exponentially.

When I’m out on my runs, empty buses continue to roll by. Dozens of operators have called in sick, and there are massive cuts to service starting this month.

Our president announced that Americans should wear face masks…but that he won’t. The handling of this crisis has been such a patchwork shitshow in this country. Places where it hasn’t been a shitshow: Taiwan. Despite being in close proximity to Wuhan, they only have 329 confirmed cases.

Finally getting caught up on writing about this trip I took last fall. I’d been wanting to visit Italy forever. My roommate in college had lived near Naples ...