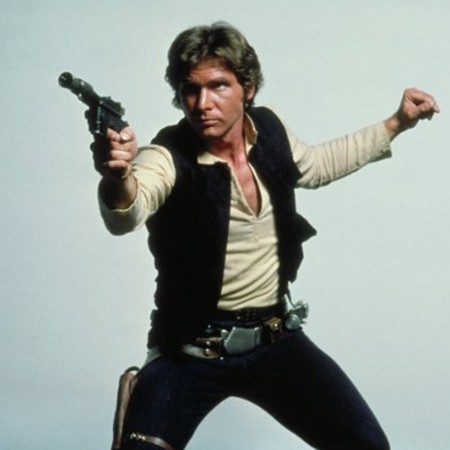 In September, I embarked on my first solo international trip for two weeks in Italy. The night before my flight, I found myself lying wide awake in bed, thinking, “What the hell am I doing?” A friend had challenged me to take a solo trip at one point, and I chose to precisely because it scared me. I’d always thought that you were supposed to travel with other people. I liked the safety of being around people I knew. I felt self-conscious about the idea of dining alone. I worried about getting lost while navigating the trains in Rome and having no one to turn to for help. I worried about being lonely. But in spite of myself, I got on the plane. And not only did it not suck, but solo travel turned out to be amazing and even preferable in many ways.

The four biggest benefits I discovered are:

Like I mentioned before, I was initially self-conscious about the idea of dining alone. This is not something I would generally do in the States because of that. I’d had this idea that you weren’t really supposed to go to restaurants alone. I’d worried that people might think I’m weird or feel bad for me, or that they might ask me why I’m there by myself.

There are a lot of studies that show how poor humans are at affective forecasting, that is, predicting how things will make them feel. I found this to be true for myself, as I did not actually feel nearly as self-conscious as I’d thought I would. In Italy, I had to eat, and I didn’t want to cook, so I ate out. And when I did, I realized that people generally weren’t paying any attention to me. And if they were, it was because they were friendly and want to talk. Since I’ve been back in the States, I’ve found myself going out to eat more solo. 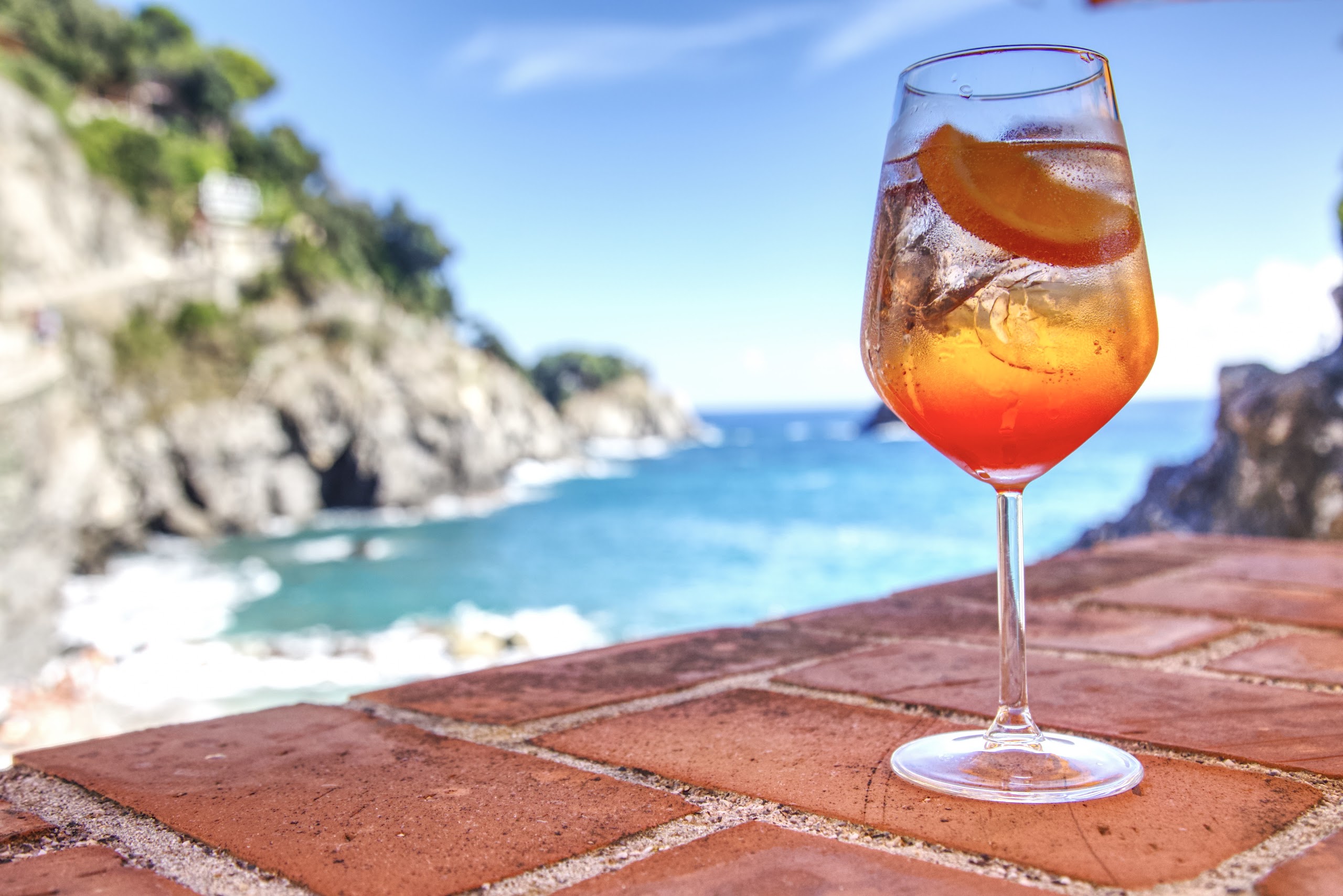 One of many delicious Aperol spritzes I enjoyed in Italy. It’s a popular aperitivo (happy hour) drink there.

When you’re solo traveling, you get to travel on your terms. Planning becomes much less complicated. You can make the itinerary as busy or relaxed as you want. If you need a rest day, you can take one without impeding anyone else. You can see exactly what you want to see. You’re not constrained by the preferences, dietary restrictions, etc. of anyone but yourself.

For example, my first day in Rome, I felt like walking 18 miles and seeing all the sights, so I walked 18 miles and saw all the sights. Did I regret it the next day? Yes. But that choice was owned by me and me alone! And in Florence, I wanted to see Galileo’s middle finger, which is literally in this glass case in Florence’s Museo Galileo. 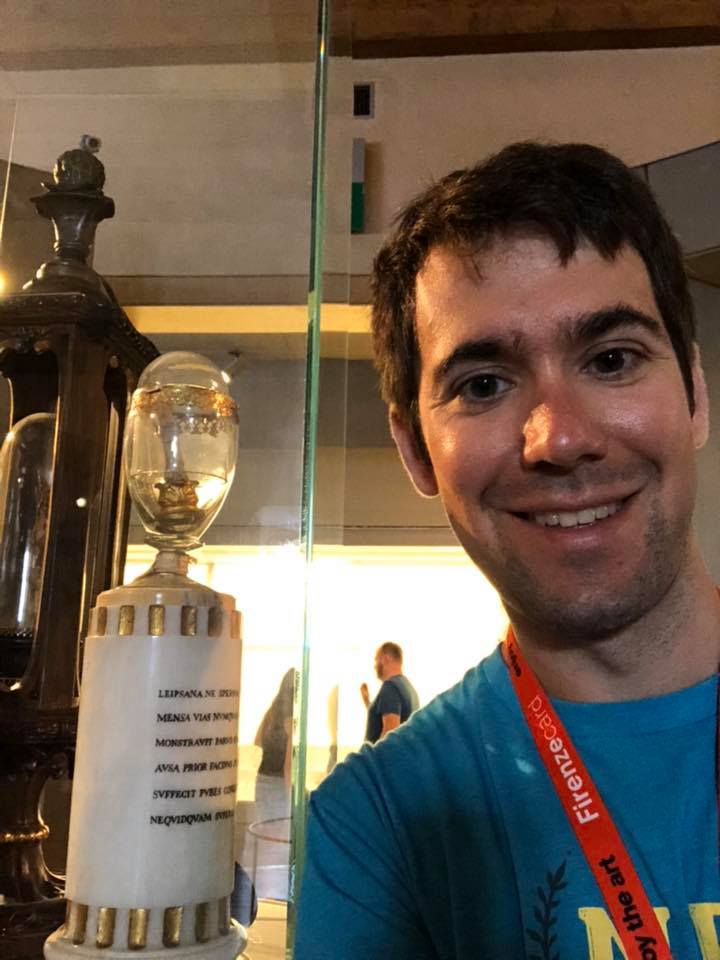 In some unexpected ways, solo travel turned out to be more social than traveling with friends. When you’re alone, you’re much more likely to start a conversation with the person next to you on the train, or at breakfast, or in any number of other scenarios. Minutes after arriving in Rome, I met a fellow American named Andrew who was a teacher. We got dinner with his friends a few hours later, and I ended up hanging out with them almost every night in Rome after work. On the train to Sienna, I met a couple from New York, and we explored the city together. While lost in the Florence train station trying to find my train to the Cinque Terre, I ran into a couple from Deleware who were equally lost and heading to the same place. We talked the entire way up there and then met up for happy hour several times during our stay.

With websites like AirBnB and Couchsurfing, it’s easier than ever to make new friends while traveling. One night I took a cooking class in Frascati where we made pasta from scratch. Afterwards, we all sat around tables together and ate our hard-earned-and-delicious pasta with wine from a local vineyard. After the event, my group took the train back to Rome together and went out for drinks there. I still keep in touch with the friends I made that night.

One of my concerns initially with solo travel was that I would be lonely. This turned out to be completely unfounded. In fact, I would go so far as to say that if you wanted to not make new friends while traveling, you’d have a hard time. And this is a very good thing. 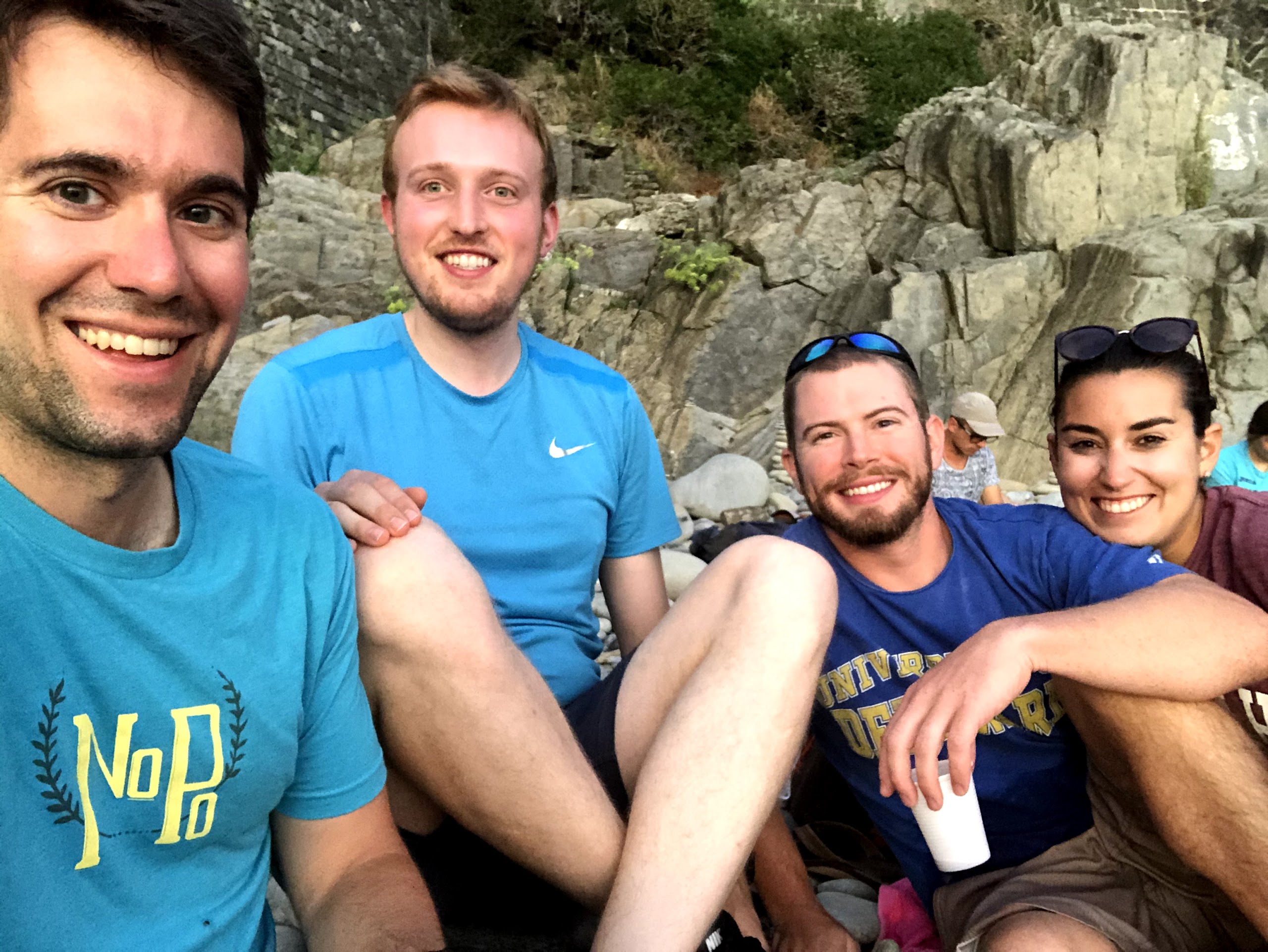 Being in the moment

Solo traveling forces you to pay attention to your surroundings. If you get lost or miss your train, it’s entirely on you. So it’s entirely on you to know all the details and planning of your trip. On previous non-solo trips, if I got lost or got into a jam, I had friends with me and we’d put our heads together to figure it out, or I’d rely on them. The downside of solo travel is that there’s not anyone around for you to use as a crutch. But this is also the upside; it was incredibly empowering to know that I could organize and execute a trip myself, and I could overcome any obstacle that cropped up along the way.

But also, it’s important to note that you’re never really alone. Generally there will be people around who you can ask for help. 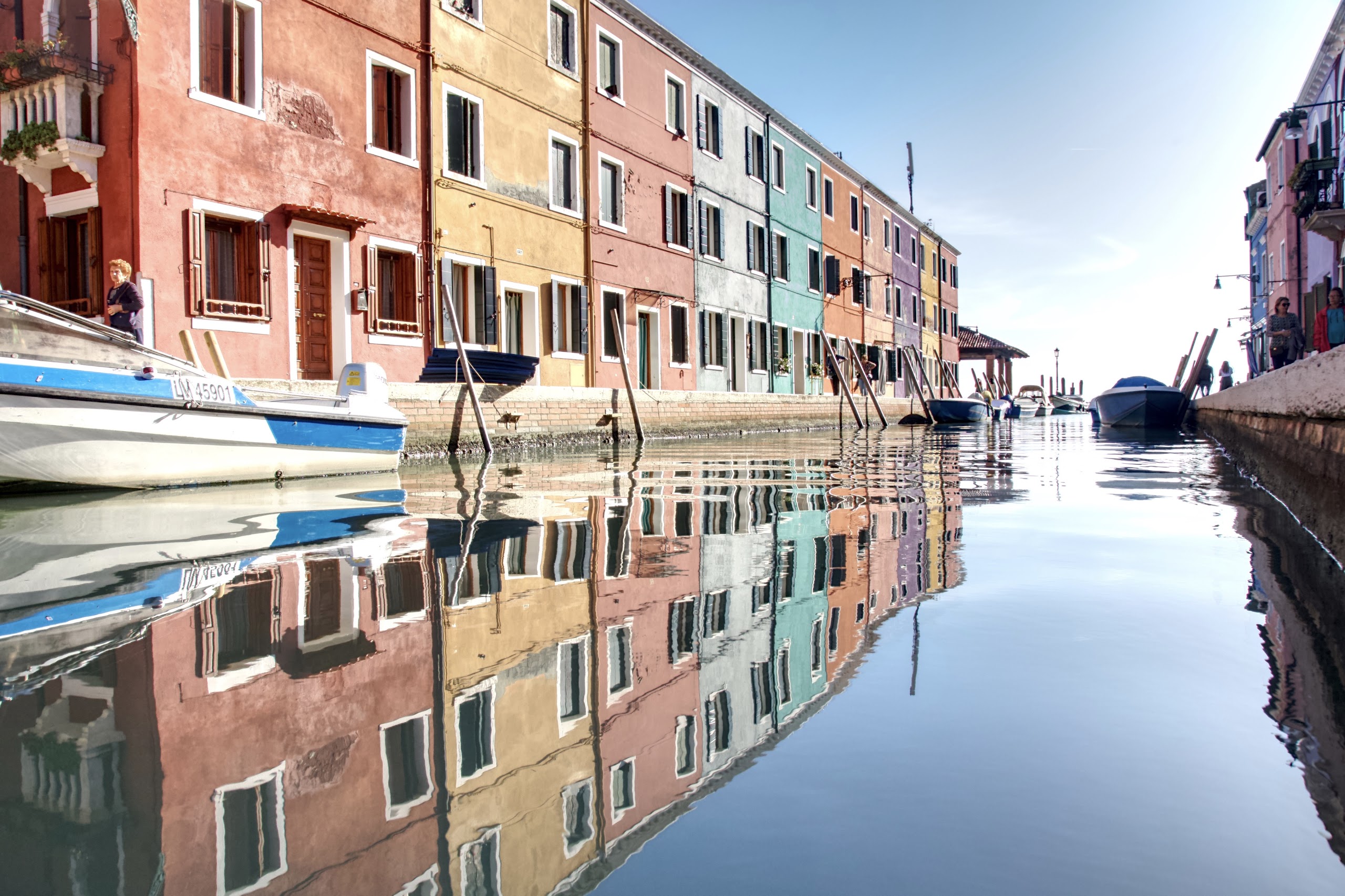 Whether you’re a seasoned traveler or new to it, I can’t recommend solo travel highly enough. Just try it. If it’s not your cup of tea, then at least you’ve discovered something more about yourself. But if your experience is anything like mine, you’ll be rewarded a thousandfold with a feeling of freedom, boosted confidence, and self-reliance. And you’ll get to explore some cool new places in the process.

I took far too many photos in Italy to post them all here. Feel free to check out my Google Photos album for the best ones.